LYRA’s main goal is exploring and popularizing Russian choral music from the ancient songs of the Orthodox Church to works of little-known, but remarkable composers of the 18th–20th centuries. The well-known masters: Bortniansky, Tchesnokov, Gretchaninov and Tchaikovsky are well represented. Folk songs of lyric, dancing and ritual nature are performed not only in the composer’s original arrangements, but those of LYRA’s as well. Secular songs of Russian classical composers Taneev, Tchaikovsky, and Rakhmaninov represent yet another side of LYRA’s creative activity.

LYRA first appeared in concert in I994. Since then, they have performed not only in Russia but regularly all around Western Europe, Scandinavian Countries and The United States. Through their tours, they introduce the enormous musical heritage of the Russian Orthodox Church, as well as traditions of Russian folk and secular music to people having an interest in Russian history and culture.

In addition to stage performances LYRA have recorded several CDs. Their latest CD will be available after the performance.

Thank you to our Sponsors 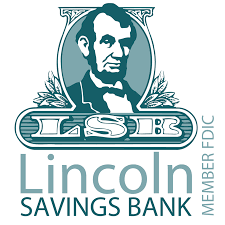 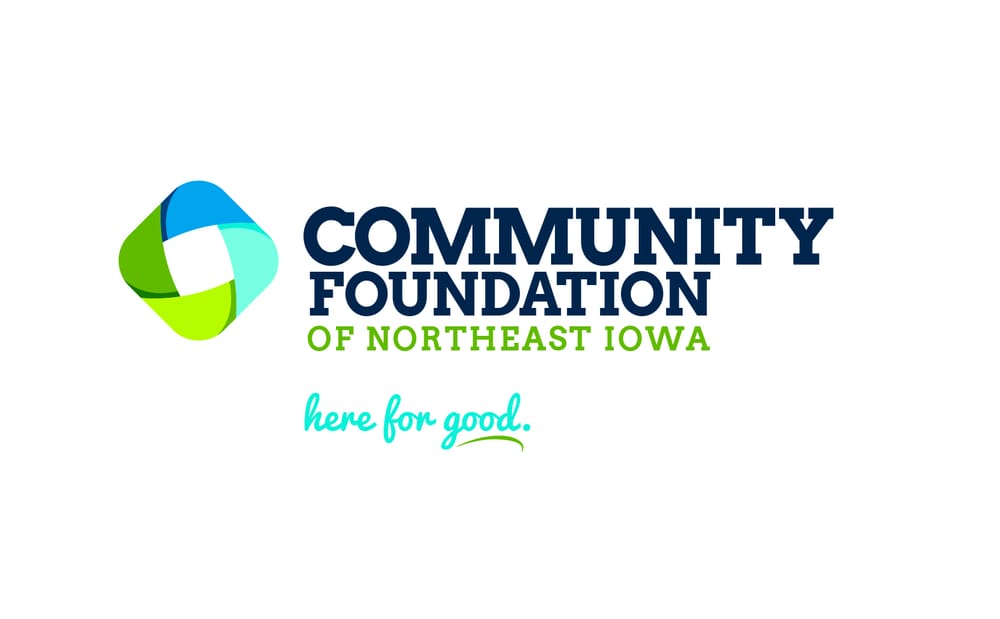